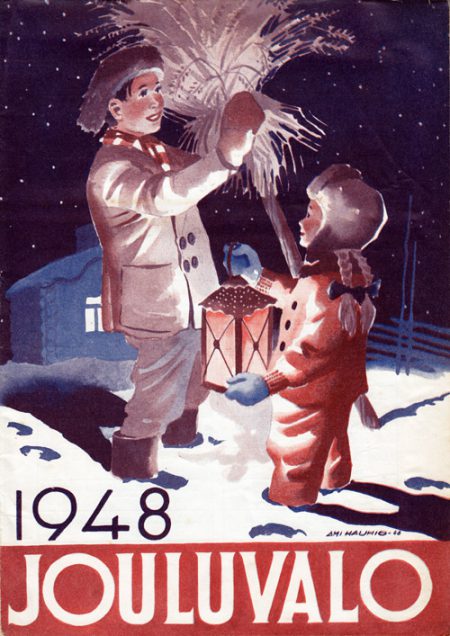 Finnish Christmas-magazine Christmas Light from 1948 with cover art by Ami Hauhio. The magazine was published by the Finnish Orphan House Association and the Finnish Summer Child Association. The latter was probably organising summer residencies, summer camps for children and similar activities. 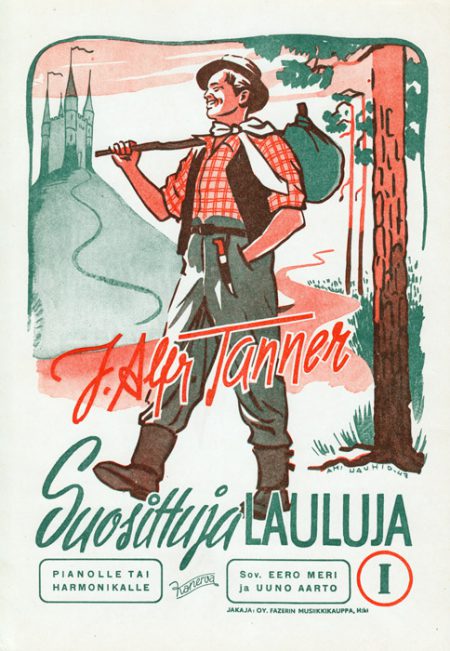 December 8th is the Finnish Music Day, and the birthday of Jean Sibelius. It is a good reason to post a picture of Ami Hauhio’s cover for sheet music collection of J. Alfred Tanner’s songs. Printing year is not mentioned, but the signature in the cover is from 1947. Tanner (1884-1927) was a popular comic song artist, and some of his lyrics are still known in Finland. The cover art is from song Kulkurin valssi (Vagabond’s Waltz). The song inspired also a very popular Finnish film of the same name in 1941, starring the greatest film star in Finland, Tauno Palo. Finland became independent in December 6th 1917, and the nation has been celebrating its first century in 2017. Finnish comics portal Kvaak has collected their own ambitious project, 100 comics from 100 years. Their team has picked Finnish comics from every year of independency. The first part of the list covers the years 1917–1968. The project also includes articles about the comics, offering backgroud information about the comics and choices. Finnish family-magazine Seura had this clue in their crossword-puzzle in 2017. Aspelund and Hauhio shared their first name, and the answer is AMIT, which is plural of the word AMI in Finnish. It’s nice to notice that Ami Hauhio is famous enough that his name can be used this way. Also noticeable is that Ami Aspelund is a Finnish female singer. Ami is a rare and also modern example of a Finnish name that suits both sexes. 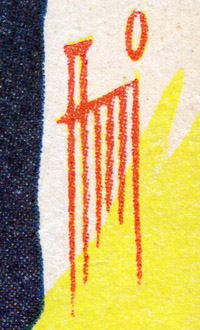 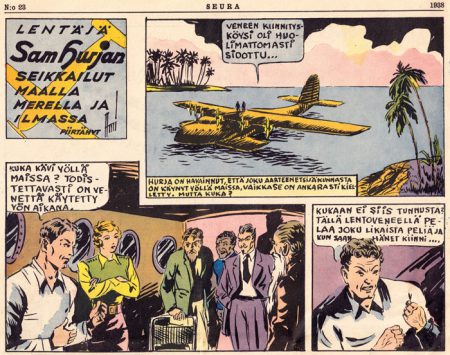 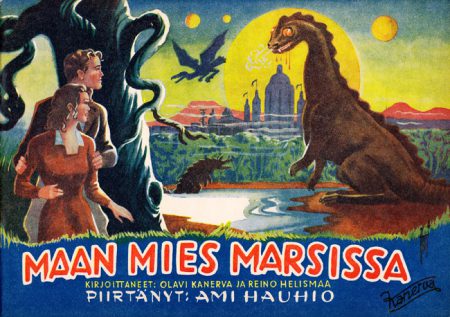 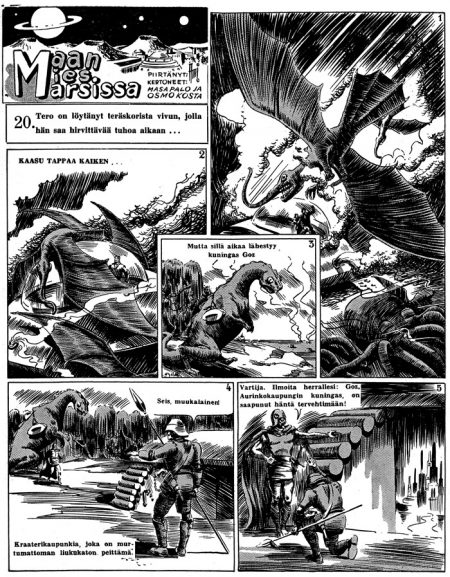 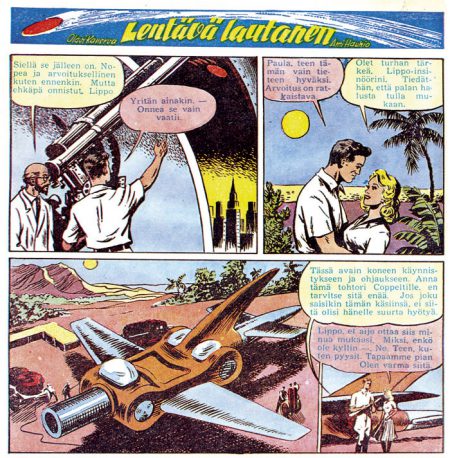 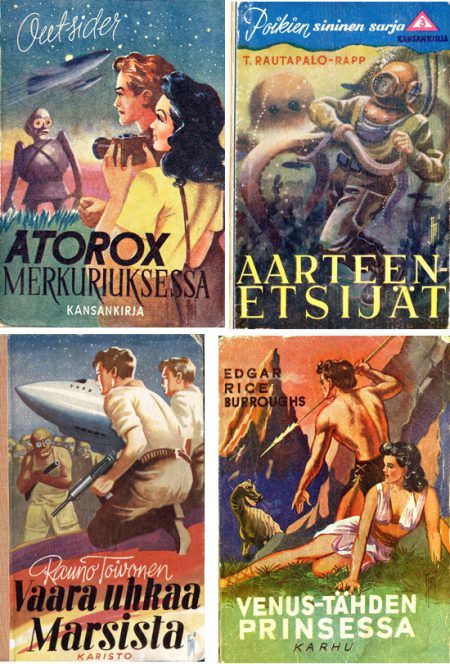 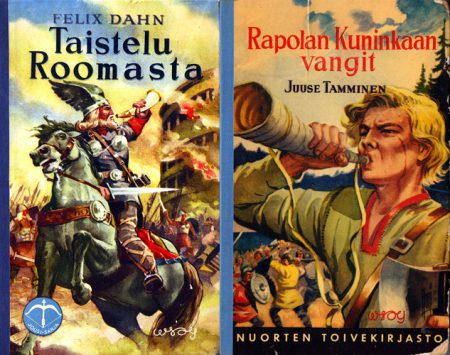 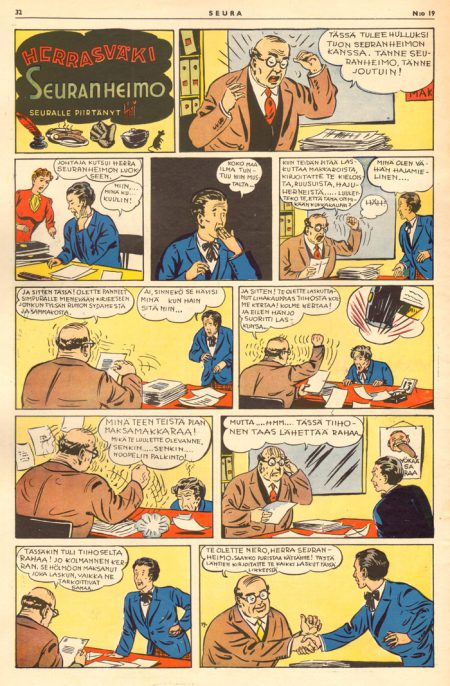 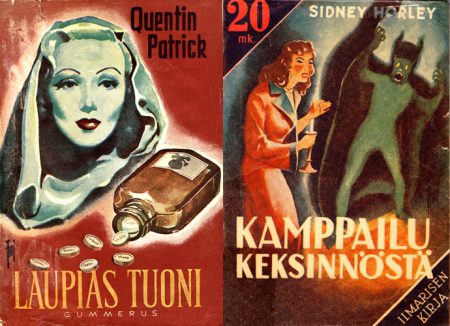 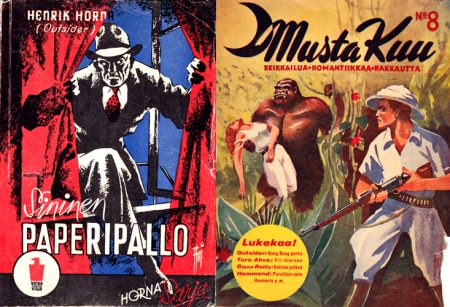 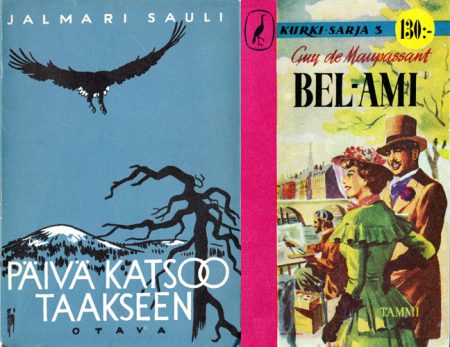 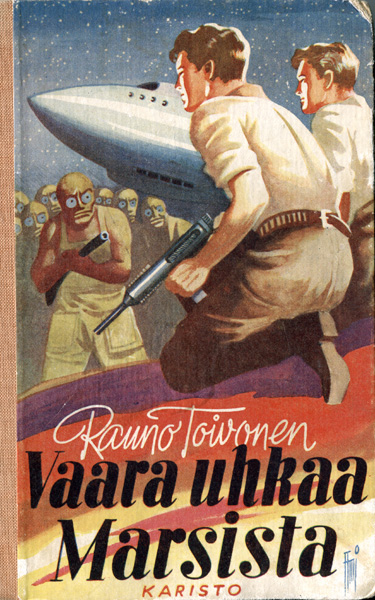 The exhibition about Ami Hauhio visited Munkkiniemi Library in Helsinki in 3–31 May 2017. Hauhio moved from Vyborg to Munkkiniemi with his family just before the war started in 1939, and lived and worked there for the rest of his career. The Munkkiniemi Library is situated just a few hundred meters from the house family Hauhio lived, so the place was just perfect. 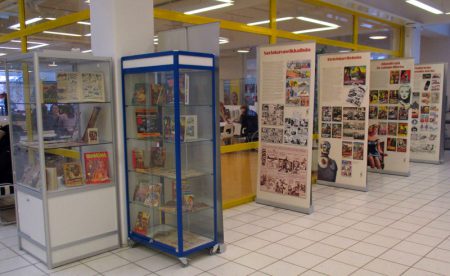 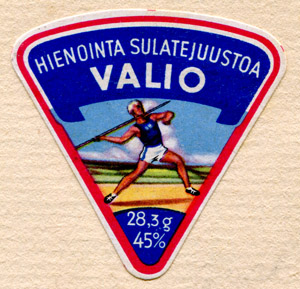